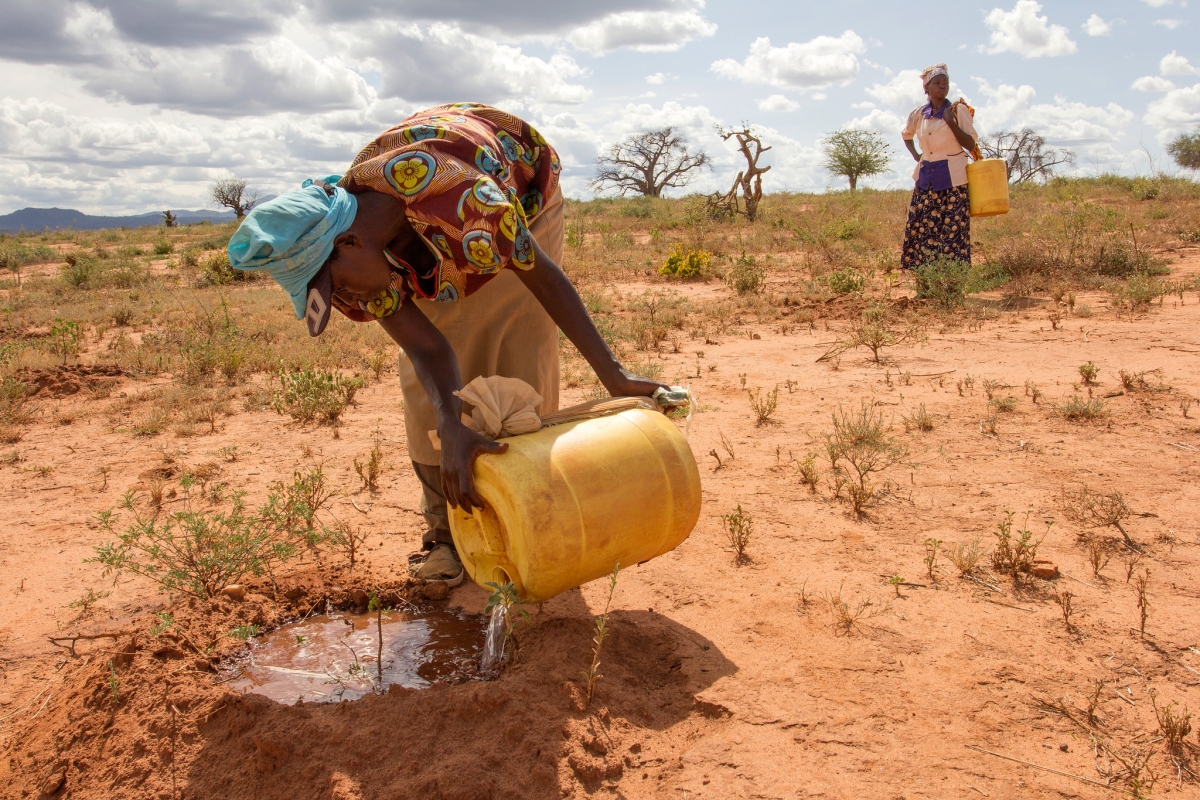 Gender issues are relevant to the management of groundwater resources, since women and girls are commonly responsible for domestic water collection and use, including groundwater. Conversely, men tend to dominate the administrative, political and economic institutions that determine the management of that water.

Securing water for both productive and doomestic uses is critical in achieving food security and improved rural livelihoods in most parts of the world, but particularly in arid and semi-arid areas. However, despite the role that women play in reducing food insecurity through their knowledge of crop production, local biodiversity, soils and local water resources, they are often excluded from decision-making processes in new agricultural water management approaches and other projects on natural resource allocation.

Women's limited access to water is often coupled with their limited access to land; the two are often linked. Securing access to land among poor farmers, particulalry women, can lead to secure water rights. It can then lead to access to other resources such as financial services and investment in farms, offering the potential to improve livelihoods and reduce water wastage.