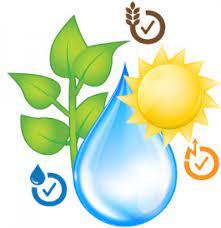 The food-energy nexus is central to sustainable development. Demand is increasing for both, driven by increase in global population, rapid urbanization, changing diets, and economic growth. Agriculture is the largest consumer of the world's freshwater resources, and more than one-quarter f the energy used globally is expended on food production and supply. The relationships among food-energy and water are dynamic. Actions in one usually have impacts in one or both of the others, with profound economic, environmental, and social implications. Food and energy are inextricably linked through water in many important ways.

In addition to energy use for water movement and treatment, groundwater plays an important role in the generation of energy, particularly the production of alternative energy such as water source heat pumping. Concentrated solar power generation on a large scale in desert environments can require large amounts of water for cooling and washing.

File
Rethinking the Approach to Groundwater and Food Security.pdf (2.24 MB) 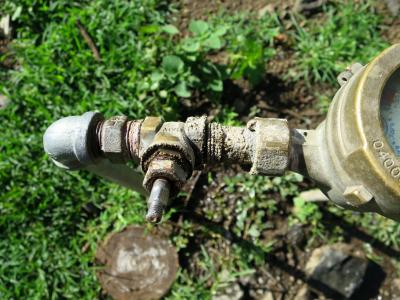 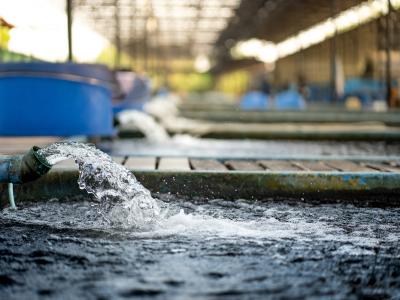 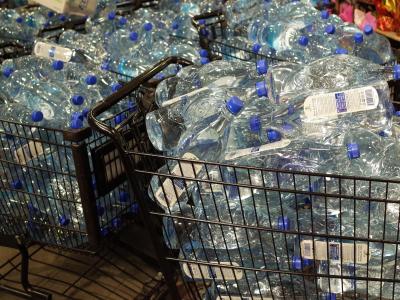 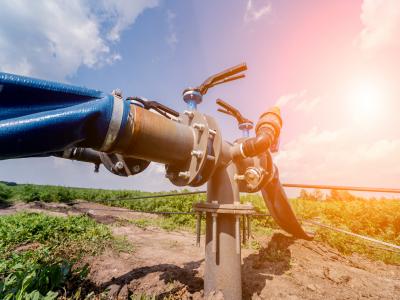 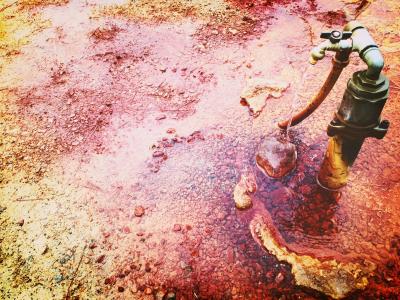 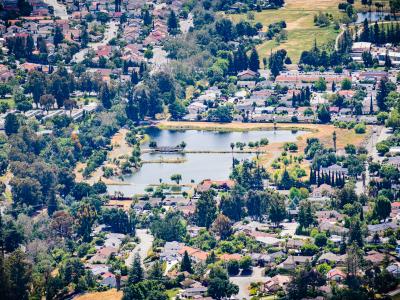 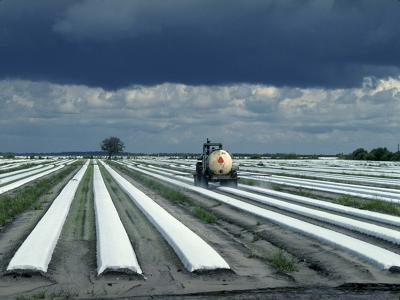 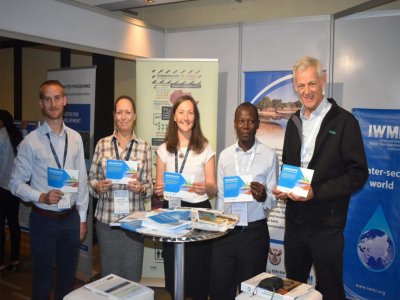 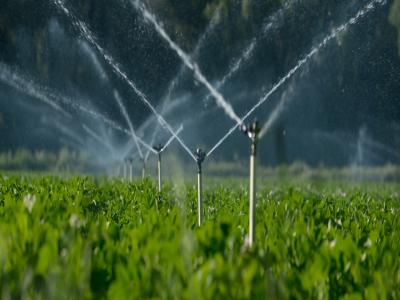 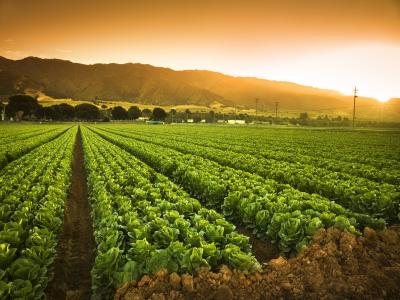 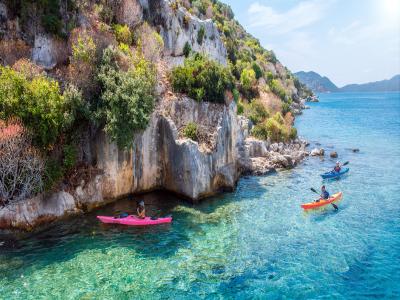 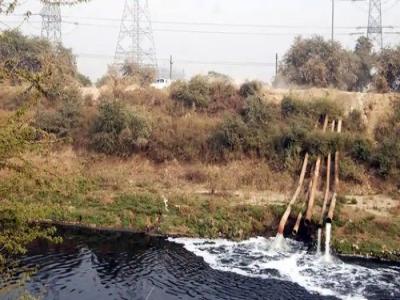