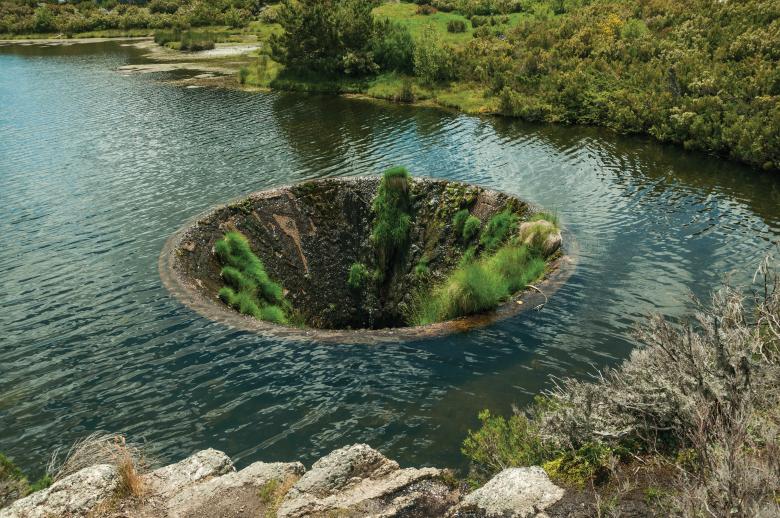 Land subsidence occurs when large amounts of groundwater have been withdrawn from certain types of rocks, such as fine-grained sediments. The rock compacts because the water is partly responsible for holding the ground up. When water is withdrawn, the rocks fall in on itself. Land subsidence is most often caused by human activities, mainly from the removal of subsurface water.

Compaction of soils in some aquifer systems can accompany excessive groundwater pumping and it is by far the largest cause of subsidence. Excessive pumping of such aquifers has resulted in permanent subsidence and related ground failures. In some systems, when large amounts of water are pumped, the subsoil compacts, thus reducing in size and number the open space pores in the soil the previously held water. This can result in a permanent reduction in the total storage capacity of the aquifer system. Although the drops of groundwater level in aquifers lead to land subsidence, this process is also controlled by the geological environment which includes hydrologic and geomechanics conditions. Land subsidence threatens the environment and causes economic losses, such as municipal infrastructure damage, building fracture and increasing flood risk.