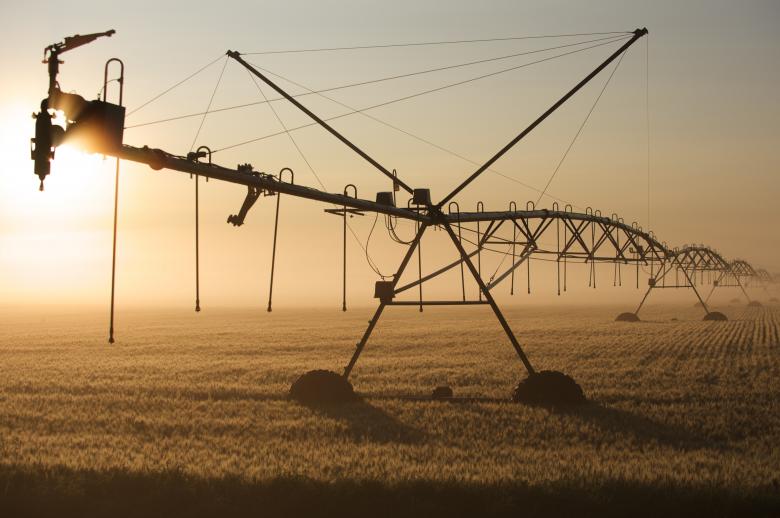 Globally, irrigated agriculture is the largest abstractor and predominant consumer of groundwater resources, with important groundwater-dependent agronomies having widely evolved. But in many arid and drought-prone areas, unconstrained use is causing serious aquifer depletion and environmental degradation, and cropping practices also exert a major influence in groundwater recharge and quality. The growing importance of groundwater for agriculture can largely be explained by the capacity of groundwater to act as a reliable water source for irrigation, providing water on demand, while being largely unaffected by seasonal surface hydrological variation.

The intensification of smallholder agriculture, particularly in parts of Asia, Africa and Latin America has further in farmers installing their own lift pumps to extract shallow groundwater in order to supply fresh food products to local markets. When use is intensive, reaching unsustainable level, groundwater overdraft has further resulted in significant negative externalities with direct impacts on agricultural production.

Intensive groundwater withdrawals for agriculture have contributed to depleted streams, rivers and lakes in some regions and caused the sometimes irreversible salinization of aquifers in coastal areas, impacting all surface water users, including farmers, and damaging ecosystems.  Intensive pumping is also responsible for land subsidence in some regions, causing costly damage to infrastructure in urban and rural areas, while diminishing the capacity of aquifers to store water for future uses.